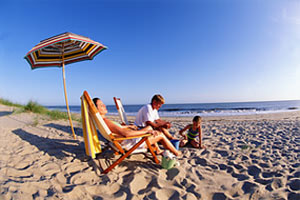 Certificates of deposit or CD's are time deposits similar to savings accounts in that they are insured and thus virtually risk-free. CDs are insured by the FDIC. They are different from savings accounts in that the CD has a specific, fixed term and a fixed interest rate. It is intended that the CD be held until maturity, at which time the money may be withdrawn together with the accrued interest.

By depositing your money into a CD for a specific length of time (called a "term"), you lock in a higher rate. The longer your term, the higher your rate.

At term end, you have a 10 day grace period during which you can:

NOTICE: The Bank of Hindman will never request customers to update their account information via telephone or e-mail. If you receive a request of this nature, please contact the bank immediately. Also note, any e-mail message sent via this web site is sent via normal e-mail and is not encrypted. Please do not include any sensitive information such as account numbers, usernames or passwords in the e-mail. The Bank of Hindman is an Equal Housing Lender and Member FDIC.